The Hut Group acquired high street brand Zavvi, the movie, games and music retailer. Part of the acquisition sees the business taking ownership of www.zavvi.co.uk, which launched in 2009.

As well as being part of the creative team to rebrand the zavvi.co.uk site in little over 24 hours.

The Z artwork I created was used in all web design works, printed posters on the London Underground and UK TV ads. 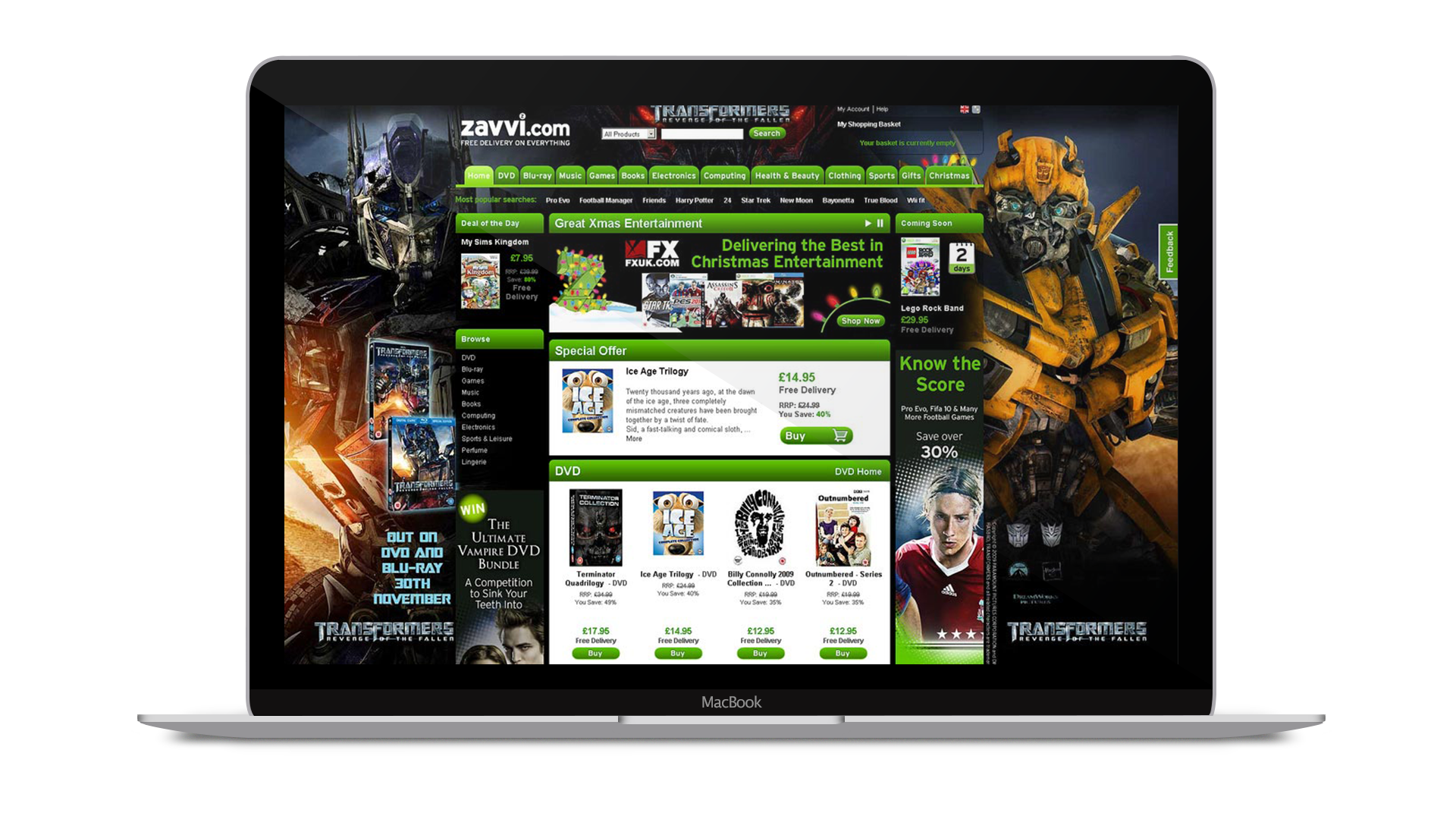 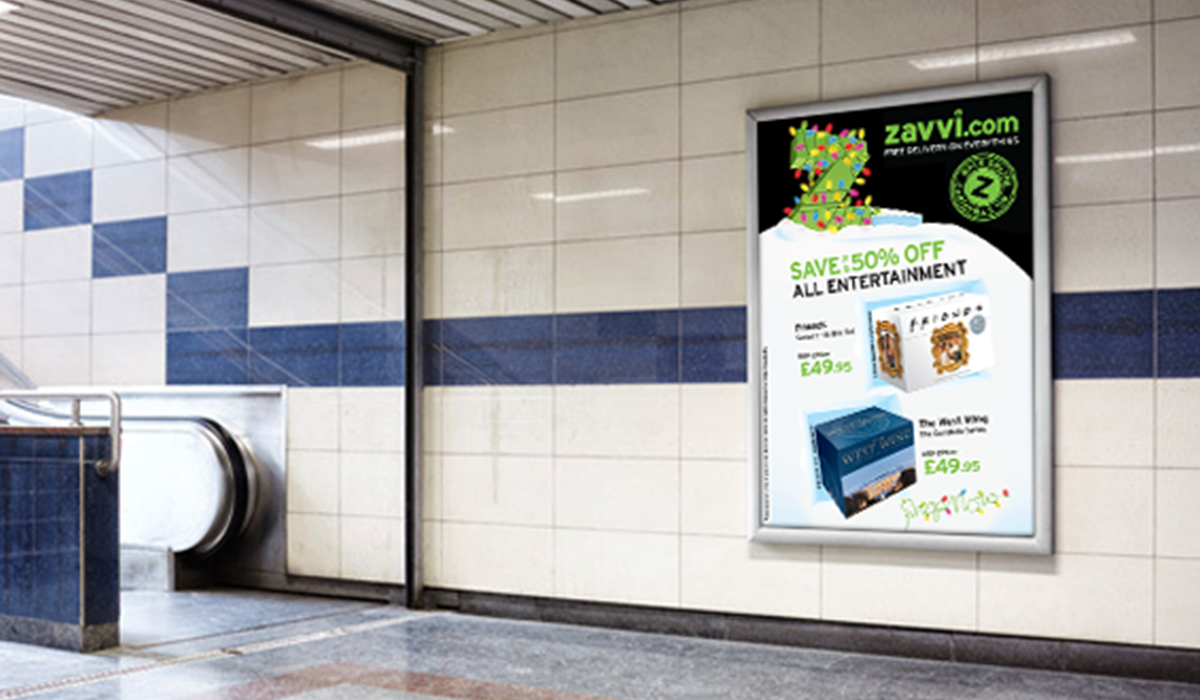 My ‘Z’ illustration was created into a 3D graphic and was made into a TV advertisement for UK television before Christmas 2010. 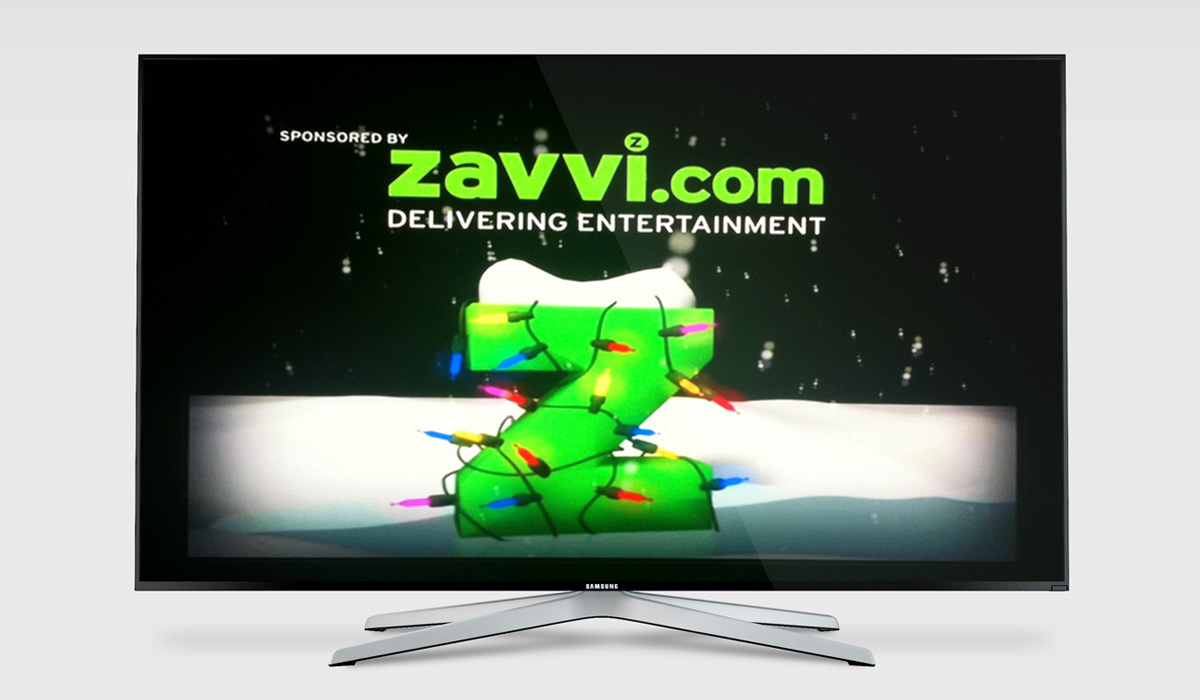 One of my biggest projects after University, my creations were showcased in above the line advertising across numerous mediums. I learnt a lot on the print process and a bit on 3D design.